How many times have you been more engaged in pointing fingers and blaming other teams for project failure than actually trying to solve the problem? Post mortem meetings are tricky because people tend to be more focused on blame than learning from their mistakes.

Post mortem analysis helps your project stay on track, but what if you had one before initiating a new project? Do you know what a project premortem analysis is? The basic premortem definition states that this technique tries to prevent total project failure and identifies and targets vulnerabilities in the plan.

However, we shouldn't consider premortem vs. postmortem because each of them has different objectives. This isn't an and/or situation, but premortem should be one of the first steps, and it allows the project team to work backward from the point of failure.

Premortem discussions should be kept positive because their goal is to identify potential issues. The project manager is responsible for analyzing different scenarios and their outcomes while taking preventive actions to avoid or bypass such events from happening over the project's life cycle.

How could a premortem meeting be helpful?

Premortem analysis has a unique set of benefits compared to other risk assessment techniques. In this case, you should ask your team members to imagine themselves in a situation where your project suffered a failure because it will allow them to shift their perspective. Pinpointing reasons which could lead to failure create a more comfortable working environment and empowers the project planning process.

Benefits of a premortem analysis

When conducting a premortem analysis, you are basically looking back from the future and creating a strategic plan which includes the following:

Prepare: Before you start the meeting, make sure your team members are comfortable and briefed on the project plan. The leader should inform the team about project failure. The project manager doesn't have to be this leader, though it could be. In any case, it's advised for the project manager to be present due to his unique perspective.

What reasons caused the project to fail: provide your team an hour or two and ask them to sit in groups to brainstorm every possibility and conclude why the project has failed. Tell them to use their imagination and write down possible solutions. Any idea they offer is worth collecting, regardless of how meaningless it might appear. Since this isn't time to hold back or feel threatened, your team can freely express their opinions.

Share your reasons: the leader can ask each group or an individual to state only one reason for the project failure. However, the next person must provide a different reason to avoid repetition. Make sure to list all the reasons on a spreadsheet or a document.

Revisit the plan: once you have all ideas grouped and shared, start focusing on areas of concern.

While some improvements will be immediate and obvious, others will require follow-up meetings and further discussion. The goal is to identify risks and minimize other issues. You might consider ranking the risks, from those most likely to happen to those least likely to happen.

Celebrate your work: it's significant to celebrate the success you've just done as a team because premortem will offer your project the best possible start.

If you need further assistance, you don't have to limit your team only to these steps. Make sure you don't generalize and try to be as specific as possible. Premortem shouldn't serve you to settle scores but to be actionable and practicable.

How to perform a project premortem

When done correctly, premortem should be a relatively easy and powerful process that can prevent a crisis. However, it's crucial to go through every stage and complete them in the right order.

Spend an hour listing every possible reason you can think of

During the first hour of the premortem meeting, your only job is to write down on paper every single problem with even the remote chance of occurring. No problem is off-limits at this stage, and everyone should feel comfortable enough to express their opinion even if they risk sounding ridiculous. 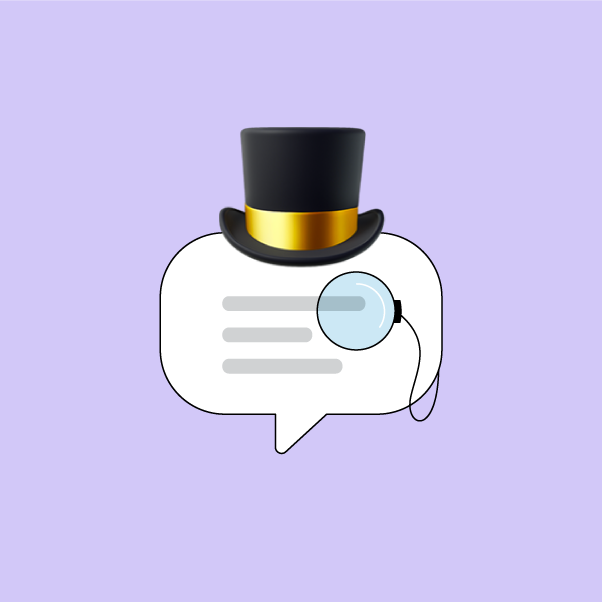 All ideas are acceptable, and you should encourage your team to explore different variations of the same problem. Your goal is to create a list of issues that can happen along the way. The only thing you should avoid during this stage is proposing solutions. They are strictly forbidden because they will deter your team from getting problems out in the open.

If your team members perform as you expect them to, you should have a massive list of problems staring in your face. Now is the right time to pick the most pressing issues and focus on them before moving to the next stage – finding solutions.

Concentrate on show-stoppers: these types of problems should be crucial for your project. In other words, if they happen, they can severely affect the project.

Select issues that are most likely to happen: don't waste your time on minor problems, but tackle the elephant in the room – the problems everyone is worried about but didn't dare to mention up until now.

Now is the time to finally discuss solutions. All the significant issues are out in the open, so this is probably the easiest part. Go through your list and address each problem individually. Try to come up with proactive solutions for them and define the backup plan. 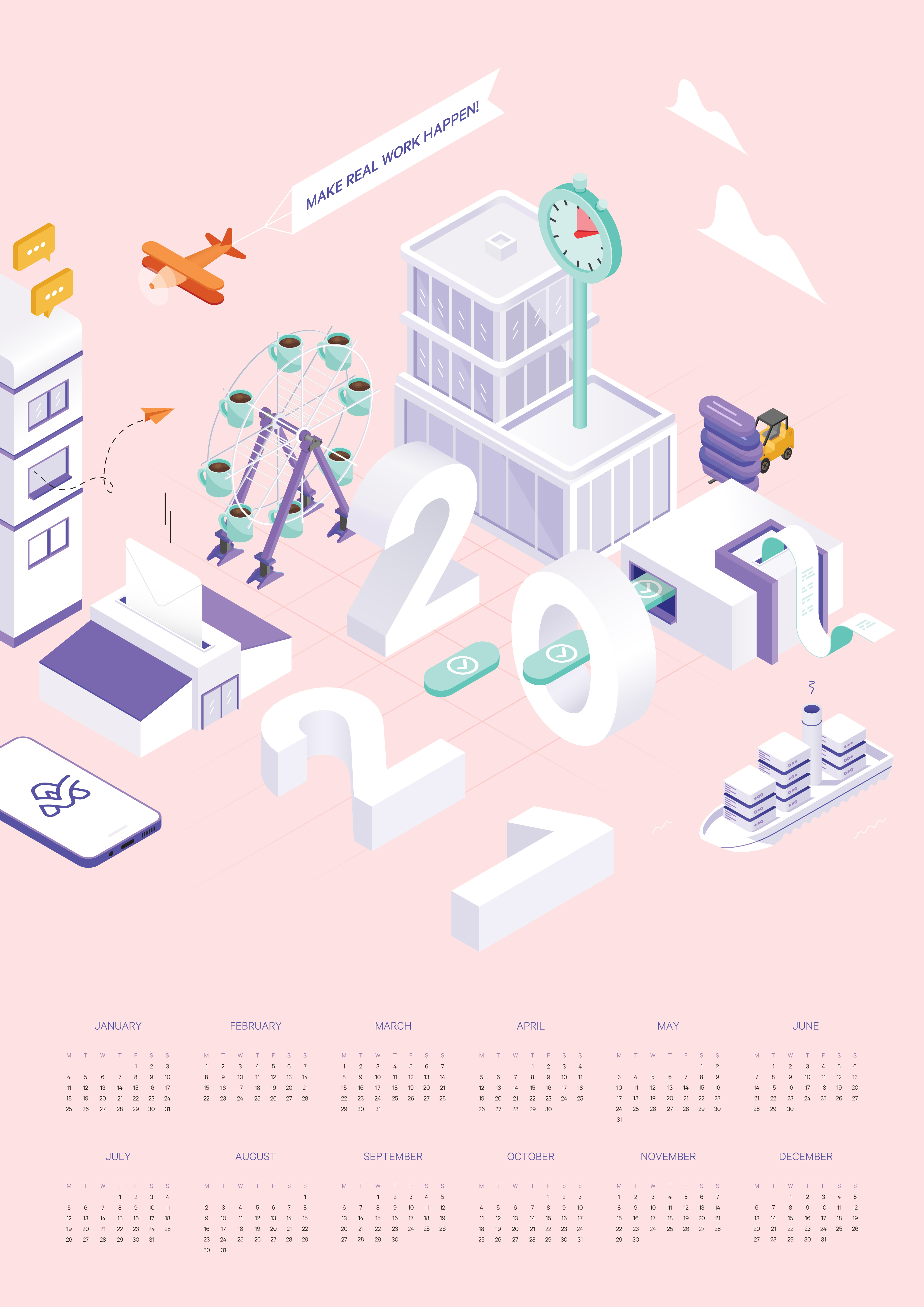