Share This
We’re just going to go ahead and pick up where we left off in the previous article.

After a questioning process, we reached a S.M.A.R.T. (Specific, Measurable, Achievable, Realistic, Timely) goal: following the launch of the new feature, we want to have an increase of a minimum of 10% in the number of trials created from countries where Portuguese, Spanish and French are primary languages, monthly, three months in a row.

Now we can roll up the sleeves and look for ways to achieve it.

The feature in question is offering our website's visitors the possibility to create a trial in their native language. How do we know if the idea we’re turning into reality will bring us the results we want? How do we answer this question as soon as possible, basing our answer on facts?

The solution is: defining a good metric and focus on testing the idea right away.

Are we on the right track?

Whatever we create and put before our users will lead to certain changes in time. It’s up to us to measure these changes and react in one way or another if necessary.

Let’s go back to our case. These are some of the metrics we’d like to use to measure our progress toward the goal:

These metrics can show us if we’re on the right track.

The customers’ behavior will define the answers to all these questions, and our job is to keep track and react accordingly.

Hypothesis n°1: Let’s assume that the number of visits is growing, but the number of newly created trials isn’t. This means we’ve managed to attract users from the targeted markets to our site. However, we should question whether our technical solution is appropriate or not.

Hypothesis n°2: So we’ve implemented a technical solution that allows us to suggest the users from countries where Spanish/Portuguese/French are primary languages to create a trial in their native language.

Keeping track of the numbers mentioned above, we conclude that the number of “Spanish” trials is growing, while the “Portuguese” ones are at a standstill (when compared to the baseline). Could this imply our translation is not good enough? Maybe we’re not getting the right message across, as we do in Spanish? 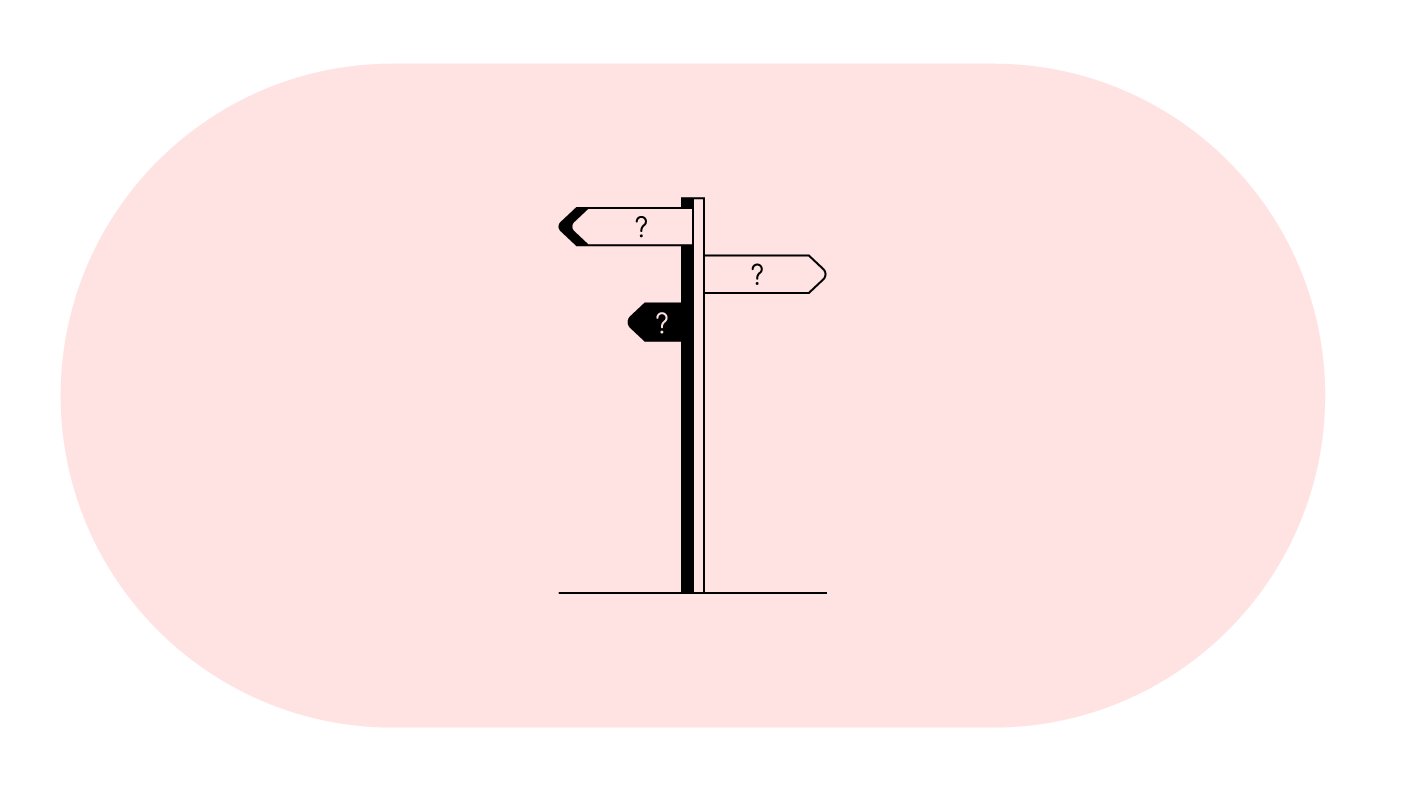 The numbers are red flags that we need to pay attention to in cases like this and find our way back to achieving the goal.

For example, we could contact some Portuguese speaking users and check out whether they’ve encountered some difficulties while visiting our website. It could turn out the translation is just fine, but the market simply doesn’t generate as many trials as other markets do. This could lead us to focus our marketing campaigns to the Spanish speaking markets.

After all, our goal is to increase the total number of trials, not to increase our share in the Portuguese speaking markets. As we said, the focus shifts from how to where, and “where” is a 10% increase, getting there leaves us space for creativity and ingenuity.

In other words, the result is what matters. It’s up to us to figure out the best possible way to reach the goal.

Mistake n°1: wrong parameters. You could set and track the incorrect metrics and take a wrong turn from reaching your goal, which is a learning experience but costs time and money.

For instance, we could track sales performance. However, this data won’t tell us if the number of trials is growing, which is actually our goal. Even though a connection between these two may exist, it’s important not to mix them up, as we risk losing focus on what’s important.

Mistake n°2: blindly following the numbers. It takes experience to know when to react and when to sit it out. Metrics tell a lot, but they’re not instructions. They’re red flags, alerts that need our attention. 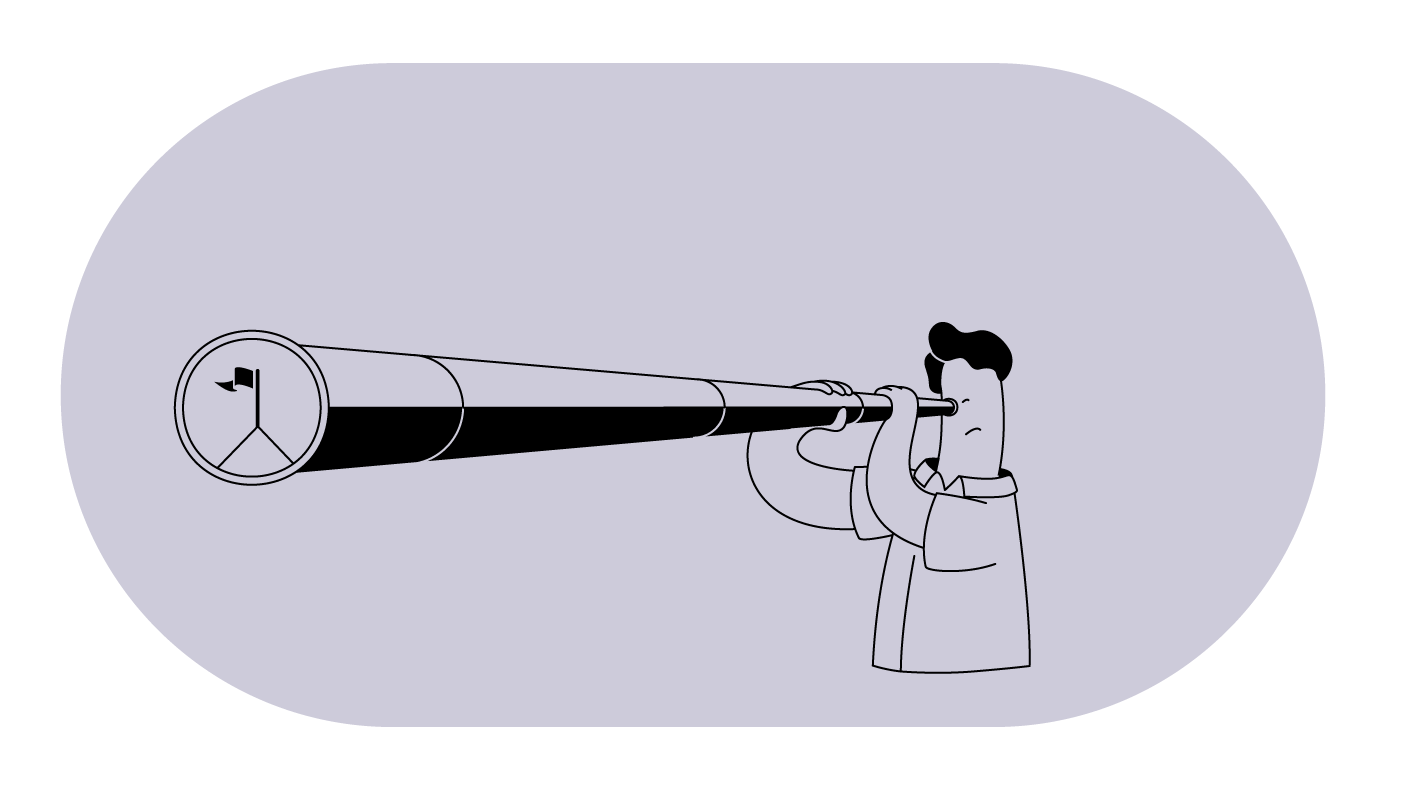 We can illustrate the latter (mistake n°2) with our case. Let’s say the number of visitors from France to our website is declining for four days in a row. One option is: our technical solution is not meeting the customer’s standards. Another option: there’s a bank holiday we don’t know about!

If such declines happen from time to time, maybe we should pay more attention to events that might cause them. Up until that decline, such events might have been blind spots, but thanks to the metrics, they won’t be anymore. Now we can check out the calendar for upcoming national holidays and adjust our marketing budget to them.

By avoiding mistake n°2 (blindly following the numbers), we’ll be a step ahead. We’ve listened to the metrics and looked for a cause. If we hadn’t done that, we could have dropped the “French” market after four days altogether, which would have taken us away from the goal.

The path toward achieving a goal can be rocky and it’s very easy to slip up and miss it. We use metrics to help us stay on the right track, but the focus must stay on the finish line. Otherwise, we risk missing the forest for the trees.

Other posts in the series on Lean Project Management

One Step Beyond S.M.A.R.T. Goals