While some claim that computers are at the end of their era, others believe that smartphones, due to their ergonomic features, will never satisfy the needs of average employees. This battle has been going on for several years, and we are yet to see the outcome. With each passing season, another wave of flagships is released, every one of them being more powerful than the previous generation. Even advanced users can handle almost any job-related task by simply using a smartphone.

We also can't neglect the fact that the shipment and manufacturing of computers have declined slightly. On the other hand, even though people love mobility, they also miss big screens and a full keyboard.

As we mentioned earlier, smartphones have become so powerful it's pretty reasonable to imagine they could replace computers one day. They are smaller, and you can slip them in your pocket and take them with you everywhere.

If someone emails while you're away from your laptop or desktop computer, you can always use your smartphone to check it out. Or you can shop for gifts for your wife's birthday while you wait for a doctor's appointment. Your options are endless. But what makes smartphones so appealing, and what other benefits could they offer:

3. Improved security: Android and iOS devices are known for their built-in security features, making them safer against malware and viruses than desktops and computers.

4. Better technology: due to their popularity, smartphone companies have started developing new technologies. For instance, we can now plug our phone into a computer and use this device like a computer and PC at the same time. 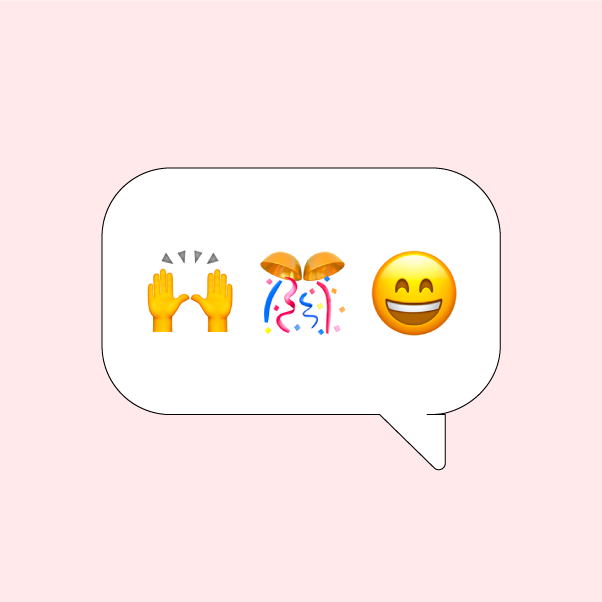 On the other hand, laptops and desktops offer some nice advantages as well:

1. More software: let's assume you need to complete a project with the help of a particular program, but you might not be able to use your smartphone due to lack of functionality. It's safe to say that you can manage your files more efficiently, use photo/video edit programs, or work with more robust business software on laptops or a desktop computer.

2. Better input options: while you can connect your iPad or tablet to a Bluetooth keyboard or a mouse, desktops and laptops already have these components installed.

Can a smartphone replace the need for a desktop or laptop?

Nowadays, smartphones seem to be able to do anything, but that doesn't mean we should say goodbye to computers. Yet, we have to agree that smartphones can replace a lot of gadgets in our life. For instance, you don't need a GPS device because you already have one on your phone; you don't need a professional camera because every smartphone has one.

While there used to be things we can only do on a computer, we can now do most of them on phones. You can send emails, listen to music, go on social media, pay bills, browse the web, shop online, read books, watch movies, and many other activities.

On the other hand, computers run several programs at once and have bigger screens. Some things are easier to do on a laptop, like editing photos and video, run more advanced programs, code, build new websites, etc. For that matter, we can conclude that smartphones can replace computers to some extent, but not entirely.

What smartphones can't do

There must be reasons why many people stick to computers. For example, you can't get into programming or PC gaming on your smartphone. Additionally, while some software like Photoshop has its smartphone version, you may want to use the computer to deal with serious video or photo editing.

If you are into the writing business, you can't write a book on a smartphone, or if you create 3D animations, you can't render scenes on your phone. Moreover, standard coding, like JavaScript, PHP, HTML, is made up of plain text, so you can code on any editor, but that doesn't mean you want to design a website using a smartphone.

One way or another, we all have used desktop applications. For instance, software like Apple's Safari, Adobe Photoshop, or Microsoft Word are some of the most popular desktop apps.

Over the last decade, another option has appeared in the form of web applications. In this case, you don't have to download anything since all apps are installed on the server with the web browser.

Now, let's see if one option is better than another and how is a web app different from a desktop application.

1. Offline option: for example, once you install Microsoft Office, you don't need an internet connection to make it run. Many other programs work in the same way.

2. Better security: as we mentioned earlier, desktop apps can operate offline, which means if you are working on something confidential or sensitive, you can turn off your internet connection and never worry about threats again. When it comes to web apps, you are constantly exposed to internet threats.

4. Desktop apps are cost-efficient in the longer run: when you buy a desktop application, it usually has a higher capital expense than a subscription or a web app. In most cases, you will purchase software for a lifetime.

2. Web apps are cheaper: web apps can be more affordable than desktop applications because they offer a subscription-based model.

4. Demands less technical requirements: you can access a web app through any operating system or a browser.

Is It Possible To Manage Projects From Anywhere?

ActiveCollab Puts the User and Their Work at Center Stage - Yays