S–Curve is one of the essential elements of project management, and it's used to track the general progress or a project's progress. Usually, S-Curve will measure work progress, make cash flow estimates, and evaluate performance.

One of the reasons industries use S-Curve is its ability to showcase real-time cumulative data drawn from different project elements and compare it with the projected data.

Now, let's look at what S-Curve is in project management and focus on its most important elements.

What is an S-Curve diagram?

As we mentioned earlier, S-Curve is a math graph that shows important cumulative data, like man-hours or costs, plotted against time.

The S shape isn't something that's developed or forced. It's only the shape a graph assumes when the project's expected growth is very low during the initial stage of the project.

In this early stage, the project is just starting to unravel while team members perform industry research or are engaged in the first phase of project execution. As the team begins making more progress, the curve suddenly accelerates, making its distinctive shape.

The more progress you make, the more the curve will grow. The inflection is the maximum curve growth, which is the middle part of the "S". At this point, team members work tirelessly on the project tasks.

After overcoming the inflection, we come across the part known as an asymptote, the upper part of the S-Curve. Generally, once the project reaches this point, it only takes a couple of finishing touches and final approvals to complete everything.

What is the S-Curve used for?

The S-Curve graph is an excellent project management tool used to forecast, analyze, control, monitor, and plan a project's performance, progress, and status. We will address some of the most common uses of S-Curve below.

S-Curve is used in evaluating a project's performance and progress, especially in EVM or Earned Value Management. When comparing the planned S-Curve, also known as PMB or Performance Measurement Baseline, with the Actual Cost Curve and Earned Value Curve, we can get relevant information about future forecasts and the current project's status.

Another use of S-Curve is in forecasting and developing cash flow curves. Cash flow is the timing and event of cash, which is closely related to the events in a project. Keep in mind that cash flow has a couple of benefits for the stakeholders, and one of the primary benefits includes the timing of payment obligations and the need for cash.

This type of S-Curve can typically be found in the manufacturing and construction industries. It indicates planned quantity vs. the scheduled time, while it's tracked along with actual amounts.

Many would agree that Banana Curve or Schedule Range of Possibilities is the most important use of S-Curves. It shows us a diverse range of possibilities for the project to be finished on time.

Example of the S-Curve

We will take a look at the most common curve example used in industries like mining, gas and oil, and construction. First of all, the project manager or company needs to illustrate and map out the project's planned value or expected progress from the initial stage to completion.

When actual costs and earned value are beneath what you've planned, it indicates that completion and schedule weren't executed well or that your project ran into some issues.

In project management, S-Curve shows significant cumulative data for a project, like a man-hour or costs, against a particular time frame. The reason why we call this an S-Curve is because of its shape. The graph typically assumes the form of a shallow, loose "S."

Keep in mind that the shape of the S-Curve will depend on your project and other forms are possible as well. S curve project management is generally used to track the project's progress and ensure that projects stay on a budget and schedule.

How does the S-curve fit within the standard project management phases?

S-Curves have various uses within project management, and these four will ensure your project becomes a success.

At all times, you have to know your cash flow compared to your project budget. If you can't predict the outcome, you may run into liquidity problems. However, S-Curve can help you avoid unpleasant surprises, like running out of money or having to postpone some important things.

You can always review and monitor your project progress by plotting it out on an S-Curve schedule and comparing it to SPI or schedule performance index. This way, you will be able to anticipate sudden changes in your project.

When you need to hire new employees, the process differs from buying equipment or materials. You have to plan every step, and S-Curve helps you map out expected man-hours for the project and ensure maximum hiring efficiency.

S-Curve is an excellent method to track your product sales, predict future sales and make necessary adjustments. This will allow you to communicate with production efficiently while avoiding waste of time.

How does understanding S-Curves help with project management?

With the help of S-Curves, you can successfully track project progress. Specifically, S-Curve shows how the project uses resources, financial and human, against the initially allocated amount. Did you know that only 50% of project managers baseline their project schedule, making it quite challenging to overview the actual progress?

On the other hand, if you plot an S-Curve during project initiation, applying estimates like costs and man-hours, you have a baseline to monitor progress against. PMs can plan actual resource use during the project to identify how well it matches what's expected. 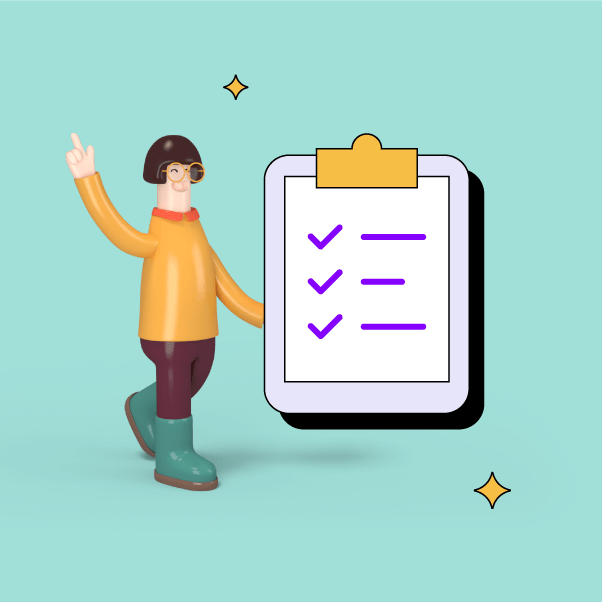 Additionally, S-Curve helps organizations predict when resources will be primarily utilized. For instance, it might be when you need a cash injection or when you need to invest a lot of work.

S-Curve also keeps stakeholders engaged with your project. They're an intuitive and visual way to explain to stakeholders the probable work pace at the planning stage.

Once you create an S-Curve baseline, you may test various inputs to identify the impact on the project. The most frequent example is plotting your project schedule's earliest and latest start date for different tasks.

Common uses for the S-Curve in project management

We can say this method is used to predict cash flow, evaluate performance, and measure progress. Thanks to its real-time cumulative data, S-Curve is beneficial in monitoring project success.

Our New Mobile App Is Out!